Day three at lycée, and it was hard to get up this morning!

Saw Beth and Arty off to college, said goodbye to poor Harry still recovering from his wisdom teeth extraction… and drove to Monistrol through the pelting rain to tackle day three.

Had a nice second lesson with my smallest Premiere class (only 16 of them – bliss!), then worked with two students on a radio piece they are presenting – (Lycée Léonard De Vinci has it’s own radio station… and tv channel!)

Then came my “reclaim leadership” challenge with my boisterous Seconde class… have to say, it couldn’t have gone better. I’d planned very carefully what I wanted to say… and what I wanted to make sure I didn’t say! And I was really pleased with their response.

On Beth and Harry’s advice I started the lesson by saying we were going to have a “noted” test on Monday, and they all wanted to know exactly what would be in the test; what they needed to revise etc.  Then I told them that yesterday’s behaviour was unacceptable – that they didn’t show respect to me or each other – and that I needed them to act like lycéens and not collegians…

I told them that I really like teaching them, they have a great energy and are really good fun, but they have to take their learning more seriously…etc etc. So having not lost my cool yesterday, I was much better  equipped to take charge.  And they clearly took it all on board, as after my little ‘pep talk’ they really gave the lesson (and me) their full attention. It was still fun and lively, and we shall see how the test goes on Monday! 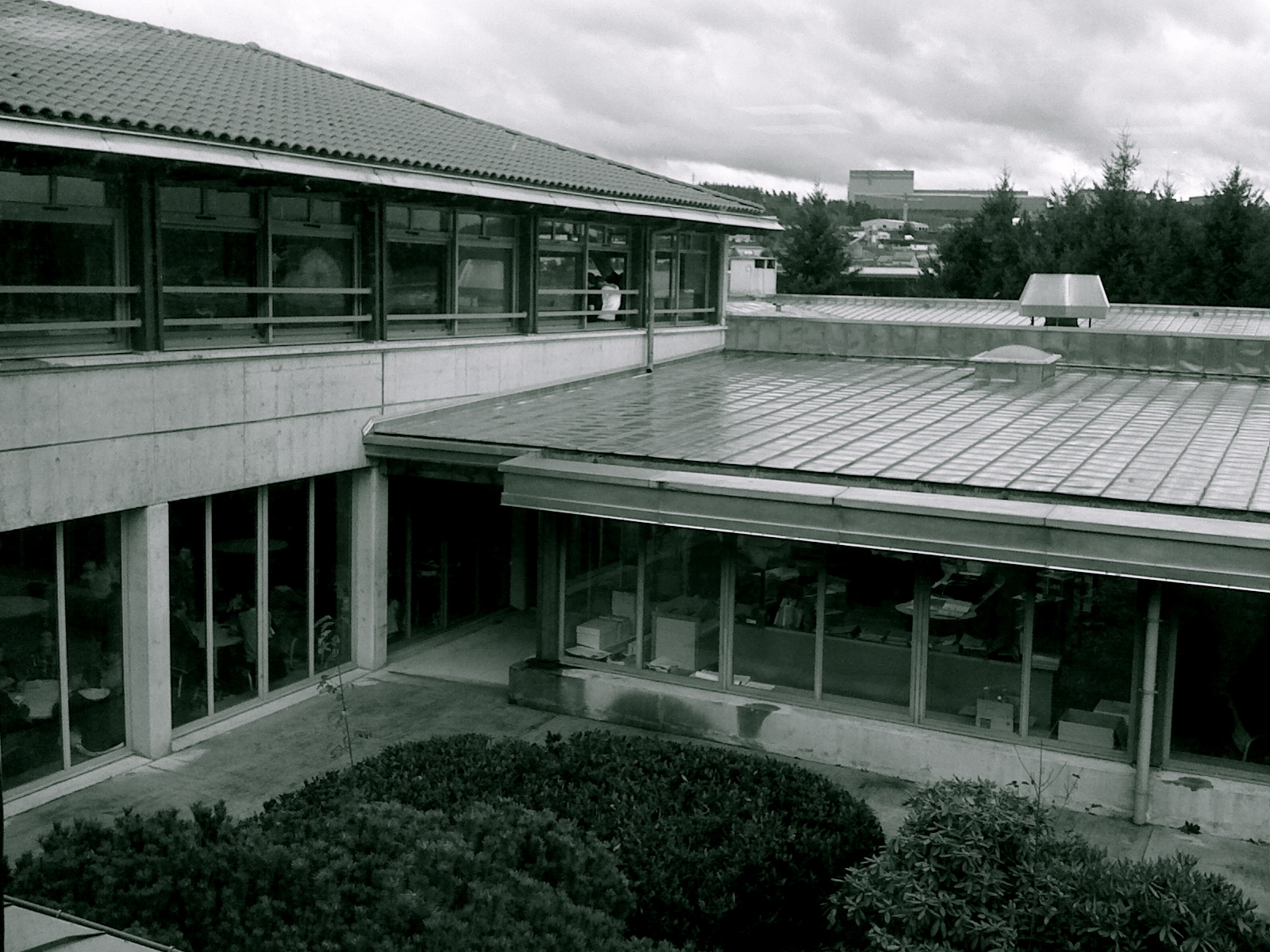 view from the staffroom -

The rest of the day was great… my ideas for the lessons on Media went well, I gave each student a copy of “The Week”  (a great magazine – if you don’t know it already – check it out!) and got them to find a photo that attracted them, describe why it caught their eye, then write what it was about  etc – then they had to change places and describe their picture for their partner to draw! Lots of laughter, and a good describing task.

I was whacked by the end of the day – I taught five classes… the organisation needed to keep abreast of it all is astonishing for my inexperienced self – but I’m on top of it I think… and I’m sure it will get easier as I get into the swing of it all.

The team of English teachers are fantastic – generous and helpful and all passionate about what they do. I do realise I’m very lucky to have stumbled on such a great job, with such great colleagues in such a great lycée… I’m well aware that it isn’t like this everywhere in France!

Then it was time to go home… 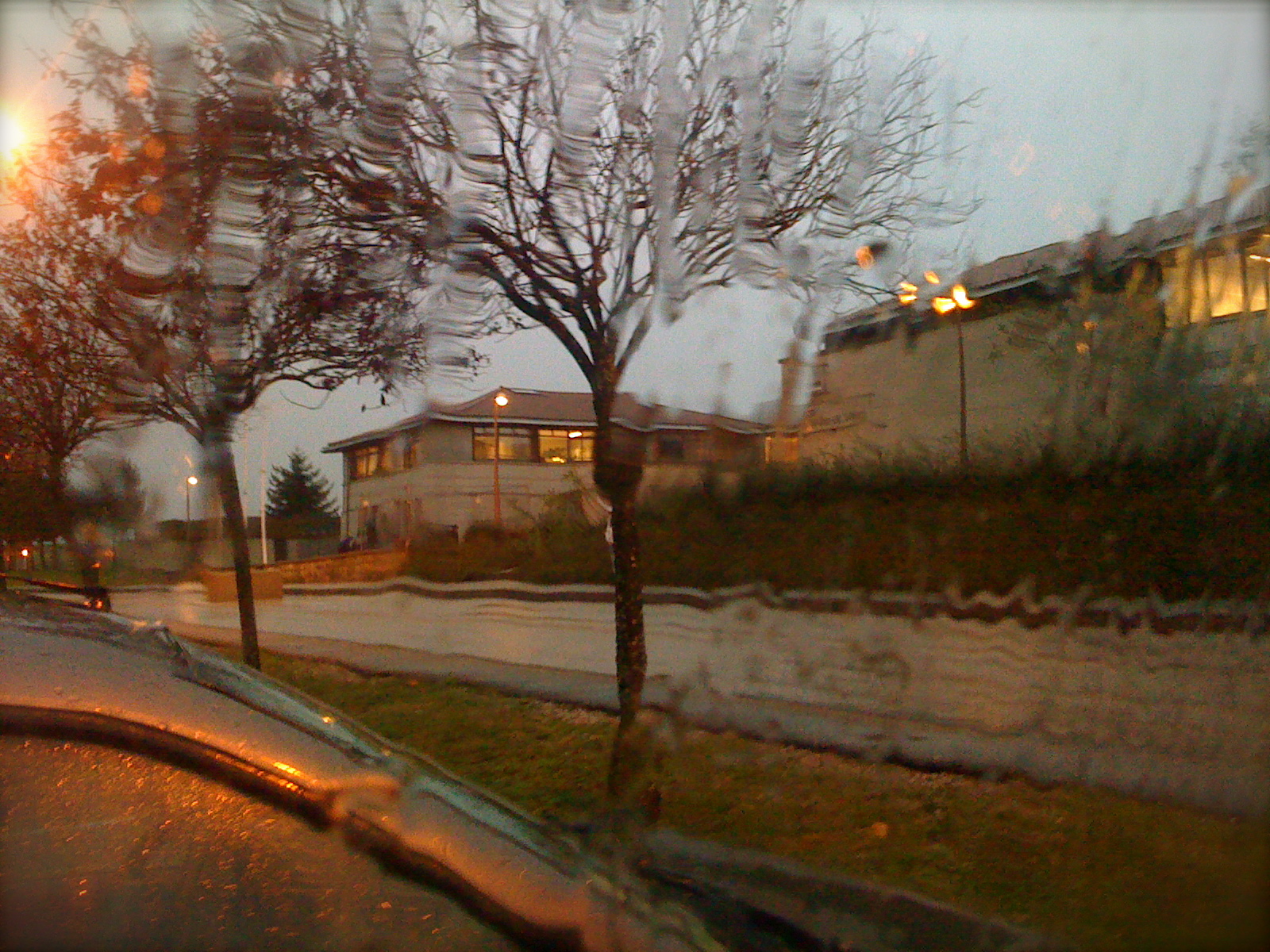 Time to go home... and still the rain falls!

So a seriously mellow weekend planned – and then it’s “up’n’at’em” next week!