If you ever get to heaven is a feel-good family road movie. Beautifully shot on location in France and Spain by cinematographer Kyle Heslop, with a quirky and original screenplay by screenwriter Claire Jephcott.

Below is the story of how it all came together written in 2010 – Now in 2016, the film has garnered an astonishing 404,271 (and counting!) views since we decided to make it available to all on You Tube – do take a look!

The film follows the fortunes and misfortunes of Jen Belstaff and her family as they find themselves travelling the old medieval pilgrim route to Santiago de Compostela in Spain, in a VW campervan.

If you ever get to heaven is the first feature for our independent film company 43 Pictures, under the umbrella of 43 Media,  and the whole family were involved in the making of it: from the moment Joe offered it up to the family on a snowy walk in Dec.2008; through the pre-production and the shoot in 2009; the post-production and screenings in 2010; to the imminent distribution launch – they have been deeply involved at every step of the way.

Joe Atkins – my husband and soulmate directed and edited it.

Joe the Director – Me the Producer

…and play the lead, Jen Belstaff. (My stage name is Amanda Garwood) 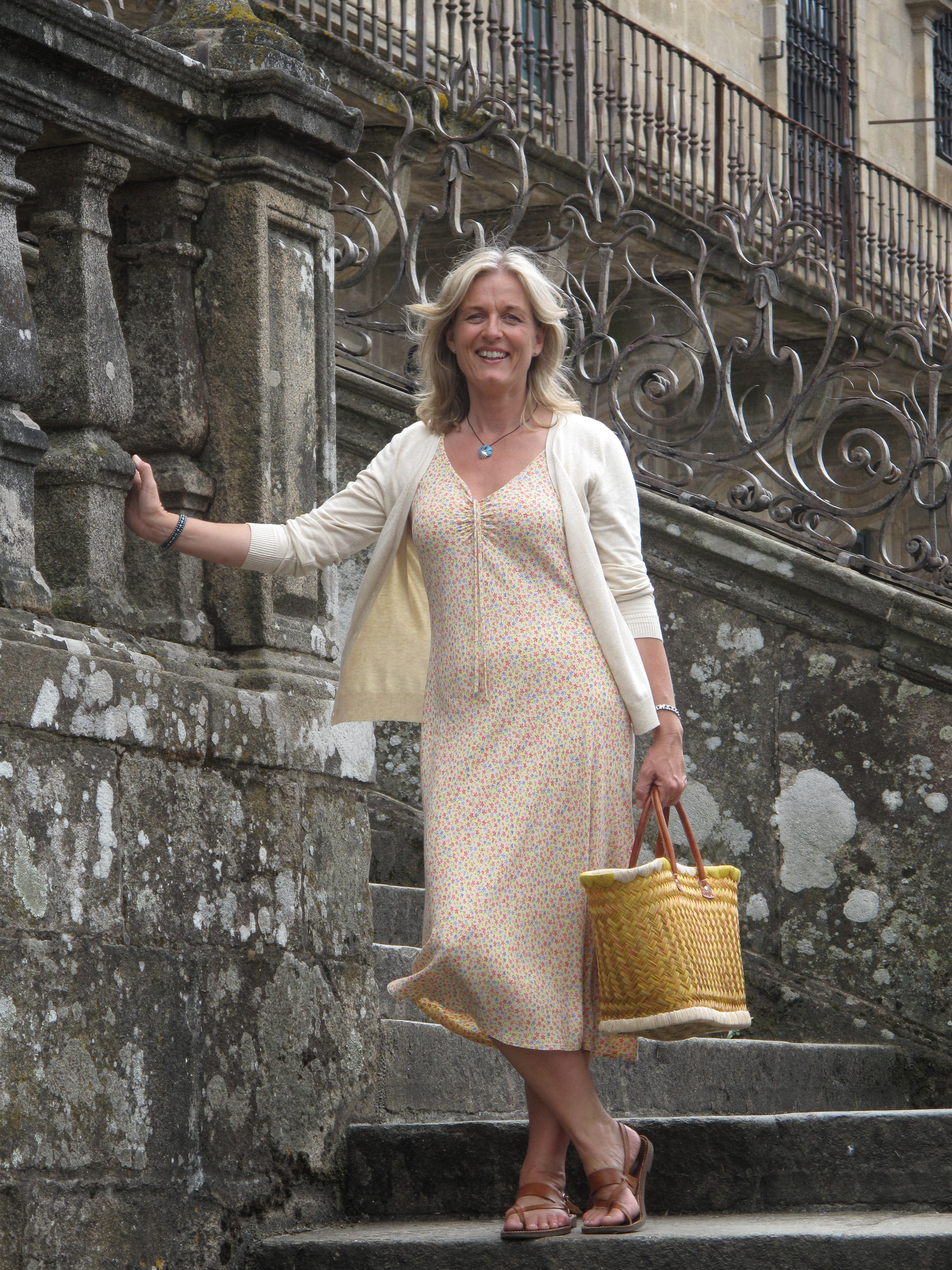 Me as Jen Belstaff on the steps of Santiago Cathedral

Luke, our eldest son, composed, arranged and played the final song in the film  (If you ever get to heaven ends with a great finale concert!); and worked as a camera assistant on the shoot.

Harry, at only 14 at the time of the shoot, was the sound recordist and created the  If you ever get to heaven website.

Beth, 11 at the time of the shoot, plays Lucy Belstaff, my daughter in the film. She also  helped with costumes during pre-production.

Arthur, our youngest, plays Jake Belstaff, my son. It was his first acting role of any kind, and he took to it like a duck to water.

Claire who wrote the script is also an actress, (Claire Parker) and she plays my sister Katie. Her son Rudi plays my son Wills Belstaff in the film.

Arty, Claire, Me, Beth and Rudi – Joe on the floor

The rest of the cast and crew were gathered from a pool of hugely talented friends, who worked for expenses only on deferred payment contracts.

Our crew included Hillary Sloss – Continuity, Script Supervisor and Stills Photographer (most of the photos on this page are Hillary‘s)

It was the hardest most of us had ever worked, and the most rewarding six weeks of my life! For the children it really was “heaven” – a summer of action, friends, travel and adventure.

Beth, Rudi and Arty… and who’s that walking away?

For Joe and I we had our backs against the wall – it was a monumental undertaking with unforeseen problems presenting themselves daily (of course!- we were making a feature film on a shoestring and on the road!) –

but to wake up every morning knowing I was going to be on set all day playing this fantastically strong woman… and spend the whole day with my husband, my children and surrounded by talented friends who had chosen to join us on this great adventure… well really – who could ask for more? 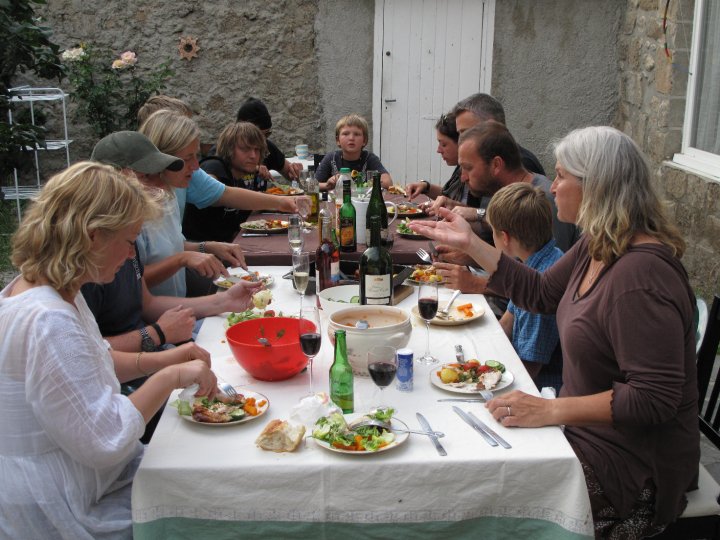 We finished post production in May 2010, and had our first UK screenings in July. After our Windsor Cast and Crew Screening, at the Firestation Arts Centre.